Where Is Anne Frank? Shines at Cannes

The film was supported by Film Victoria. 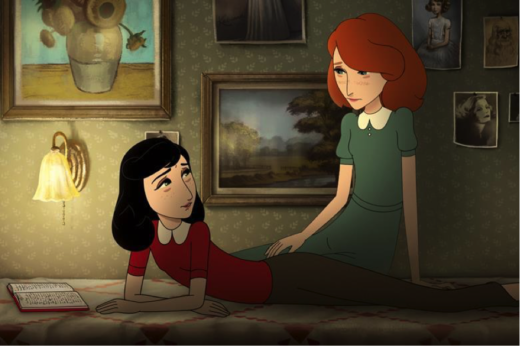