“As her world is shrouded in darkness a young girl – Arkie – must overcome her fears and travel to a mysterious city of light, save her father from a dangerous scientist and prevent the destruction of her planet.…” 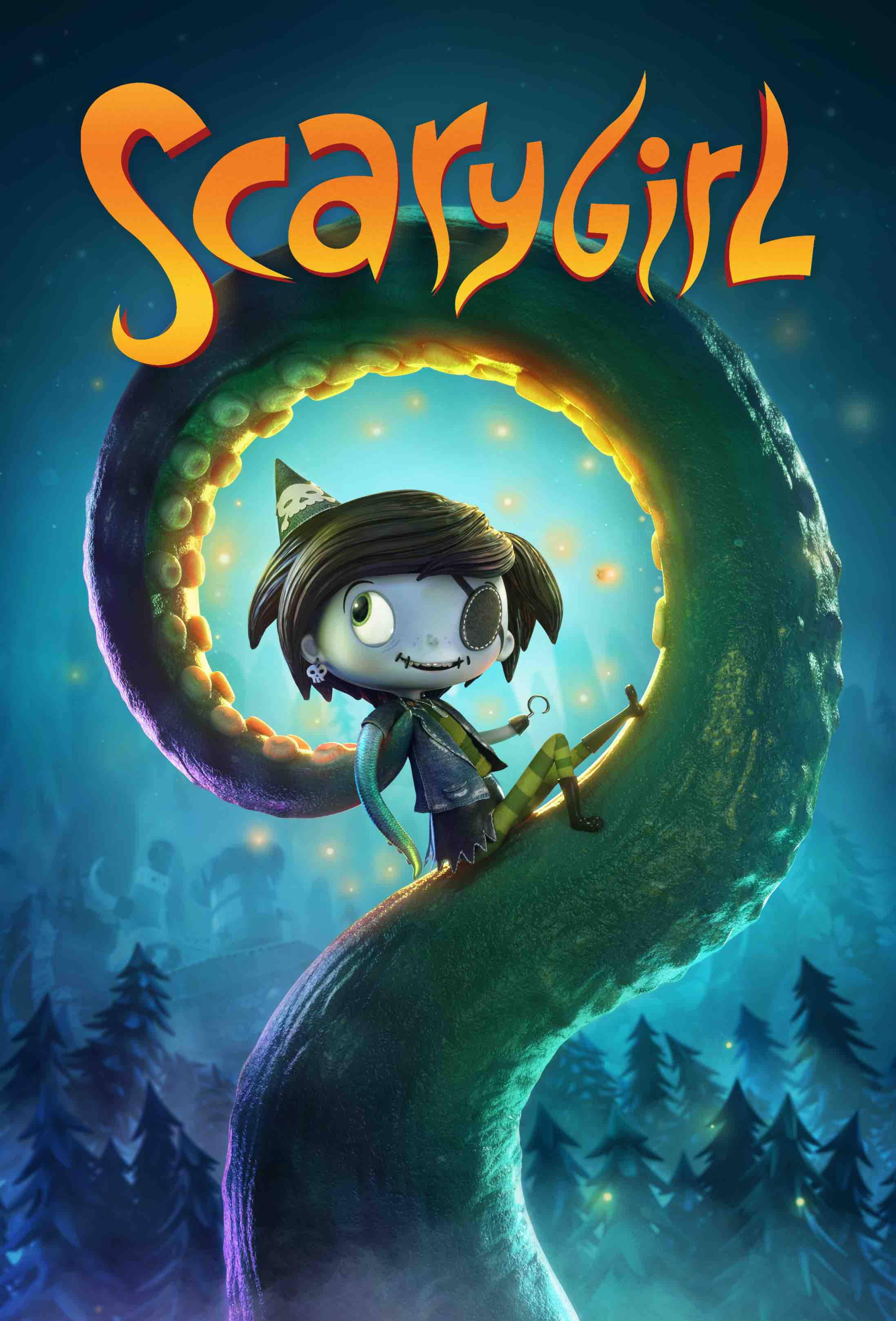 An abandoned young girl named Arkie is raised by a kindly octopus called Blister on a lonely peninsula in a strange world, until one day he is kidnapped. Arkie must face her fears and leave the safety of her home to rescue her octopus father and confront his captor, a scientist intent on discovering the key to immortality – even if it means the destruction of the world. While doing so, she discovers the history of her own creation and that her real power lies in her unique self.