Scarygirl was first optioned by Passion Australia in 2004. Since that time we have been working closely with Nathan Jurevicius to develop the brand across all media. 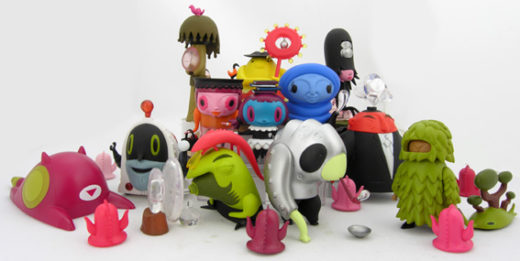 Scarygirl first began as an interactive online concept before expanding into one of the western world’s first limited edition vinyl/urban toys and accessory range. Scarygirl quickly developed a cult following throughout the USA and Europe, with each new series selling out within months of release.

The Scarygirl multi-award-winning online Flash game was launched in 2009 which to date has enjoyed over 1.3 million unique players worldwide. A PSN and XBLA Console game based on a side story of the Scarygirl world was developed by TIK Games in the US and published by Square Enix under licence and was released internationally in January 2012 and on Steam in April 2012.

The Scarygirl graphic novel (Allen& Unwin) was first released to 4-star reviews with a sequel, The Adventures of Scarygirl being published Christmas 2012. 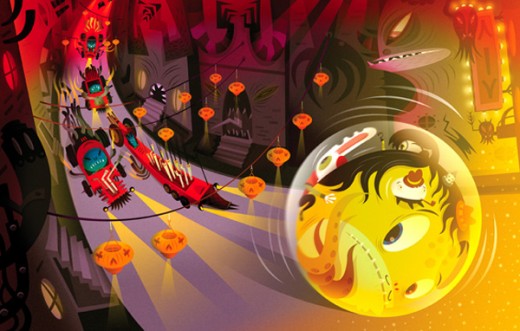 A proposed 13 x 22 min television series for ages 8 to 12 has been fully developed. The series is set one year after the events of the film.